The Brazilian neo-bank Nubank, which is considered the largest digital bank in the world outside Asia and the largest techno-financial company in Latin America, will have a competitor in Ecuador with the Daxsen Bank project of the business conglomerate Daxsen.

The digital entity will follow the “New Bank” model in order to offer a solution to the minimum capacity of the Ecuadorian banking system to reduce the high operating costs that have caused the closure of 169 branches during the last 4 years. The objective is to double the profitability of national and international banking in the next 2 years.

This model has obtained successful results in Nubank’s operations, which managed to become a unicorn company in 2018, just 5 years after its foundation. For this reason, Daxsen Bank intends to apply its methodology with elements such as the innovation of the transaction service through the opening of accounts at no cost; and also the operation through the management of low-risk online products and services, such as drawable credit, salary advances, and confirming.

According to the plans known so far, the new bank aims to expand rapidly with the development of two phases starting in 2022.

The first phase will take place during the first year of operation and will focus on attracting local customers and promoting its products. The second phase will begin in the second year of operations and will seek to generate correspondents in different countries, acquire portfolios from other financial institutions, and expand the transactional network to provide services to third-party institutions.

This strategy, as envisaged by Daxsen, poses a growth similar to what Nubank has had, which since 2019 has achieved commercial operations in Colombia and Mexico, an engineering office in Berlin, and a tech hub in Buenos Aires.

For this, Daxsen has developed a meticulous system for attracting investors where it promises a place in the bank’s directory, a credit card with an open quota available 24/7 for representation expenses, consumption in Bitcoins or Cash, direct access to its international investment, and business development division for projects and personal investments, and special conditions for loans.

In the regional financial sector, the entry of Daxsen Bank is potentially disruptive, as it will introduce innovative products such as the payment button that will allow paying for products or services of large amounts, with different authorization models and security, on multiple websites or apps using funds available in any bank account, without the need for a card.

In addition, it will provide traditional services adapted to digital operations, such as debit cards, credit cards, and retail cards, with which any brand will be able to have its own credit card issued by a financial institution.

Similarly, the fintech will implement a system of OTPs or one-time passwords via email, SMS, and app to provide a second authentication factor in critical transactions. 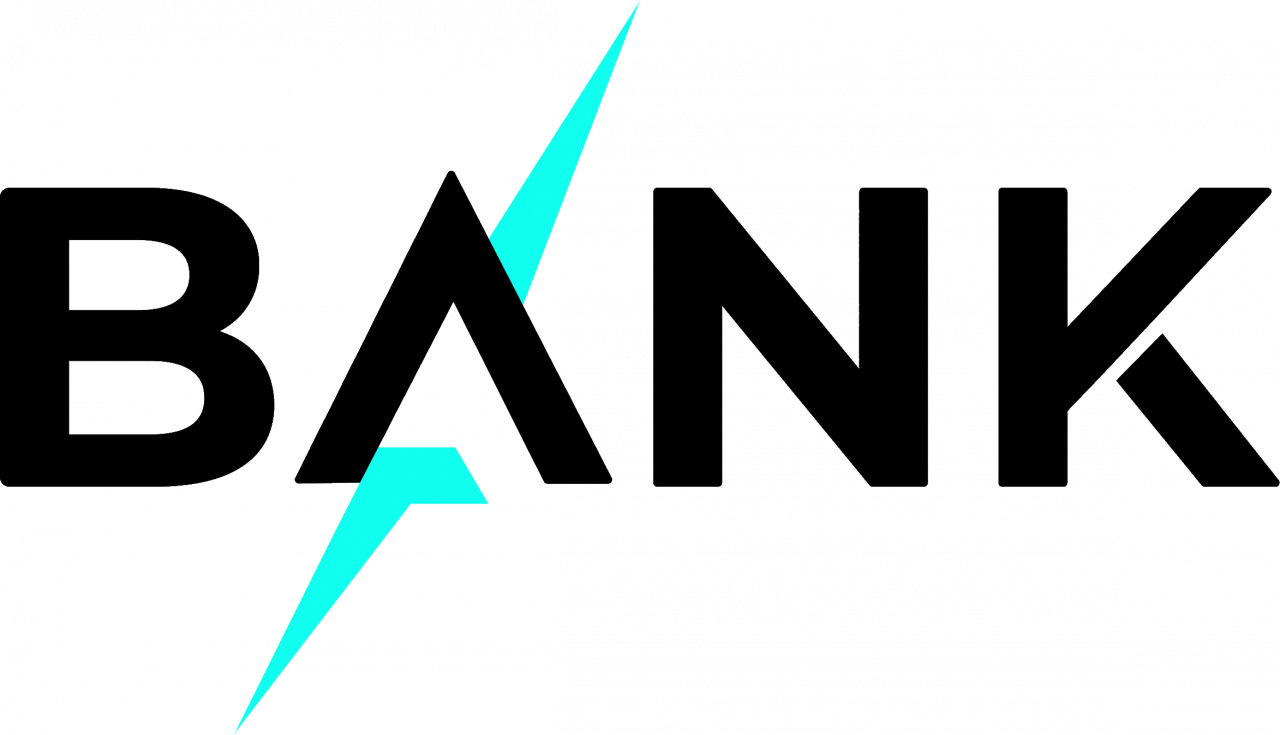